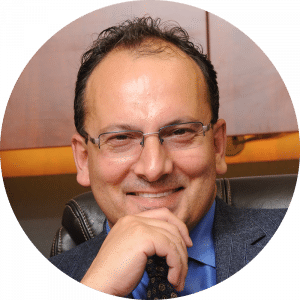 The legal test to deny coverage for engaging in a race or speed test is an onerous one. In Franko v Zurich Insurance Company, (1999) A.J. No. 173 (Q.B.)(Q.L.), Zurich tried to argue that Mr. Franko had no insurance coverage at the time of his motor vehicle accident because he was engaged in a race or speed test. Justice Langston reviewed several authorities and several factors to be considered in making such a determination. These include:

18    Mere speed, or carelessness or even dangerousness does not necessarily lead to the conclusion that a race was in progress.

21    While the speed was well beyond the limit of 50 kilometres per hour, it was not so excessive as to suggest a prolonged engagement between the two vehicles. Almost the entirety of the driving complained of, occurred on a roadway which has two lanes of travel and which is marked by painted lines.

22    The accident in itself, is not evidence of a race. It is the consequence of a driving pattern engaged in by both drivers. It is clear that this pattern was one involving speed and it was at least careless if not dangerous.

23    The circumstances of this case, which establish a spontaneous side by side acceleration of vehicles, on a two lane road, to illegal but not excessive speeds, over a short distance and in a brief time span does not, in my opinion, constitute a race as contemplated by the definition contained in the insurance policy.

The case creates an onerous burden of proof for an insurer who wants to deny coverage on the basis that the driver of the vehicle was in a race with another driver. A multiplicity of factors must be taken into account before your insurer can deny you coverage on this basis.  The definition of what constitutes a race is very restrictive. Talk to an experienced personal injury lawyer so he can gather all of the evidence and provide you with a professional legal opinion on whether your insurance company can deny you coverage.